We are located in Porticello, Santa Flavia, a seaside village a few kilometers from Palermo, at the foot of Monte Catalfano where the ancient Phoenician city of Solunto was, an important archaeological site today.The geographical position of Porticello is one of the most beautiful of the western coast of Sicily, where you can observe the simple life of local fishermen. Its port has the largest fishing fleet in Sicily.You can find specialized boats in the fishing tourism, with which you can book excursions to admire the natural beauty of the coast, once the route of the Phoenicians. Use your imagination running on the ancient route of the Phoenicians, adding the pleasure to taste the freshly caught fish. Porticello is now one of the most important in Sicily fish markets. Its location allows you to easily reach the most important tourist destinations on the island, such as Bagheria, the town of  Renato Guttuso and Giuseppe Tornatore but also of th eighteenth-century villas, the Norman town of Cefalù, Palermo, Monrelae and the Valley of the Temples in Agrigento,  the Greek theatre  in Taormina or the hundreds of baroque churches scattered across the island. 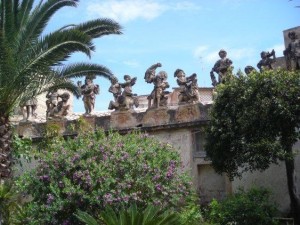 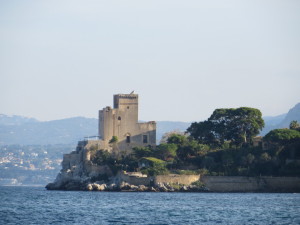 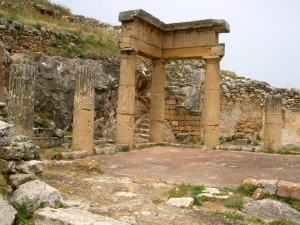 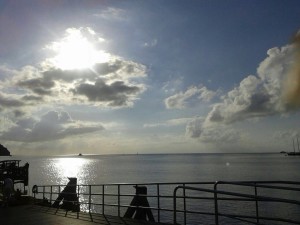 “The whole of Sicily is a fantastic dimension.How do you live without imagination? ”
He described the island as contemporary writer, Leonardo Sciascia: a land that tells
stories of the peoples who inhabited it, a land that smells of orange blossoms, a land of art and monuments that warms tourists who visit it with its human warmth .
The blue sea, the black of lava stone, the yellow of the sun and the colorful Sicilian majolica are
scenery of great cultures that have followed and intertwined in history, handing down traditions
fascinating and mystifying which have allowed Sicily to represent the bridge between the
cultures of the East and the West.
And what about the Sicilian cuisine?from the “cassata” (the traditional sweet cake) to the “arancina”, the sweet “cannoli”?
Perfumed, spicy, colourful: the triumph of flavours mixed with a unique fantasy world!
The rest you will discover with us!